Rosminian Education for a Better World

by Eimear
Comments are off

The Rosminians have begun to build a new secondary school near Dar es Salaam, Tanzania, following the success of Rosmini High at Tanga, Tanzania.  Dar es Salaam is a city of 4.5 million people.  It is the third fastest-growing city in Africa and the ninth fastest-growing city in the world.  Dar es Salaam is expected to be the second largest city in the world by 2100, with a predicted population of 76 million people.  Rosmini High at Tanga is a great model of school catering for Christians, Muslims, boys and girls.

Can you support us in providing education in this rapidly growing city and be part of the Rosminian Education For a Better World? 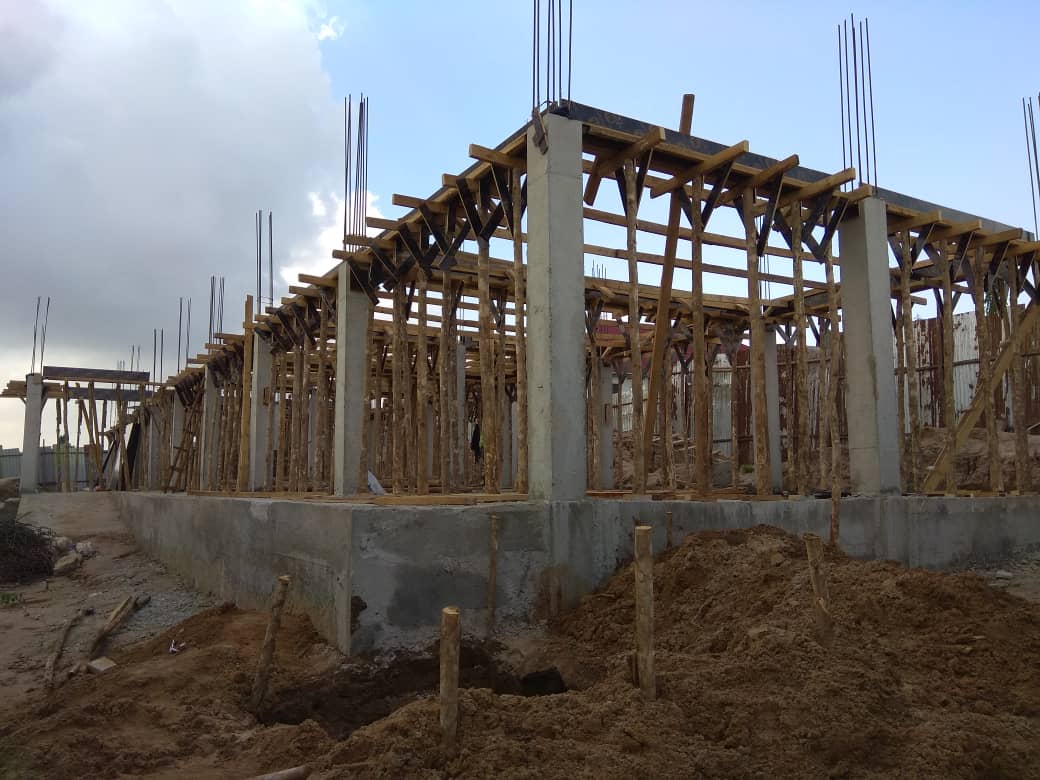 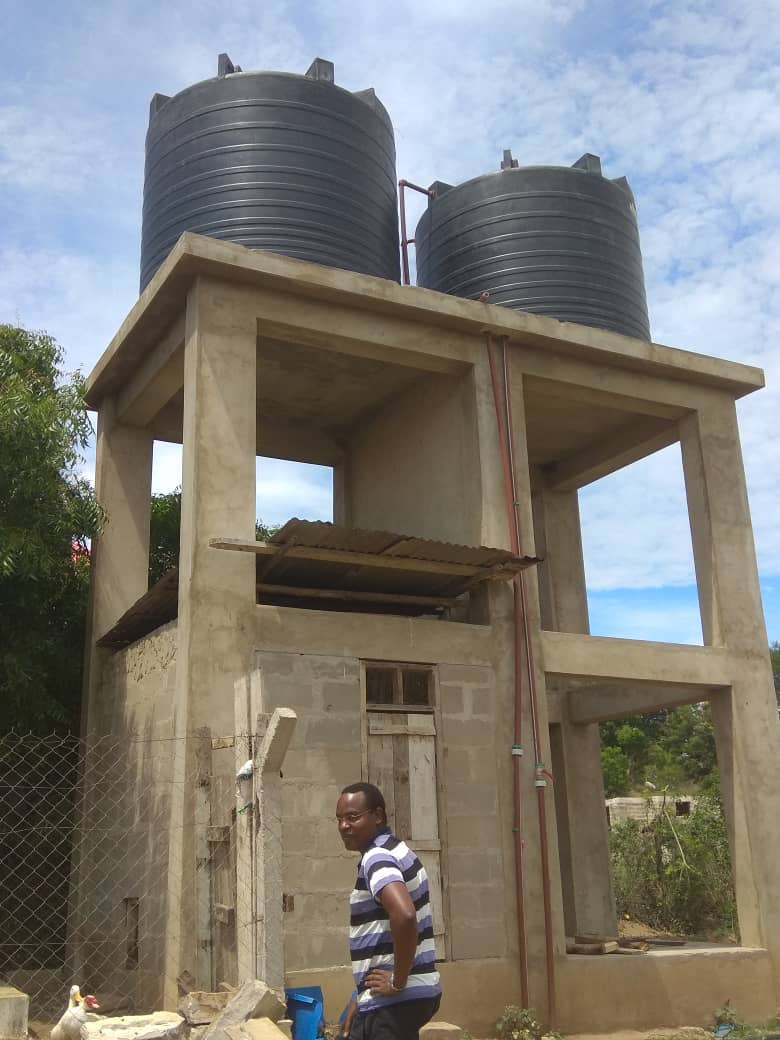 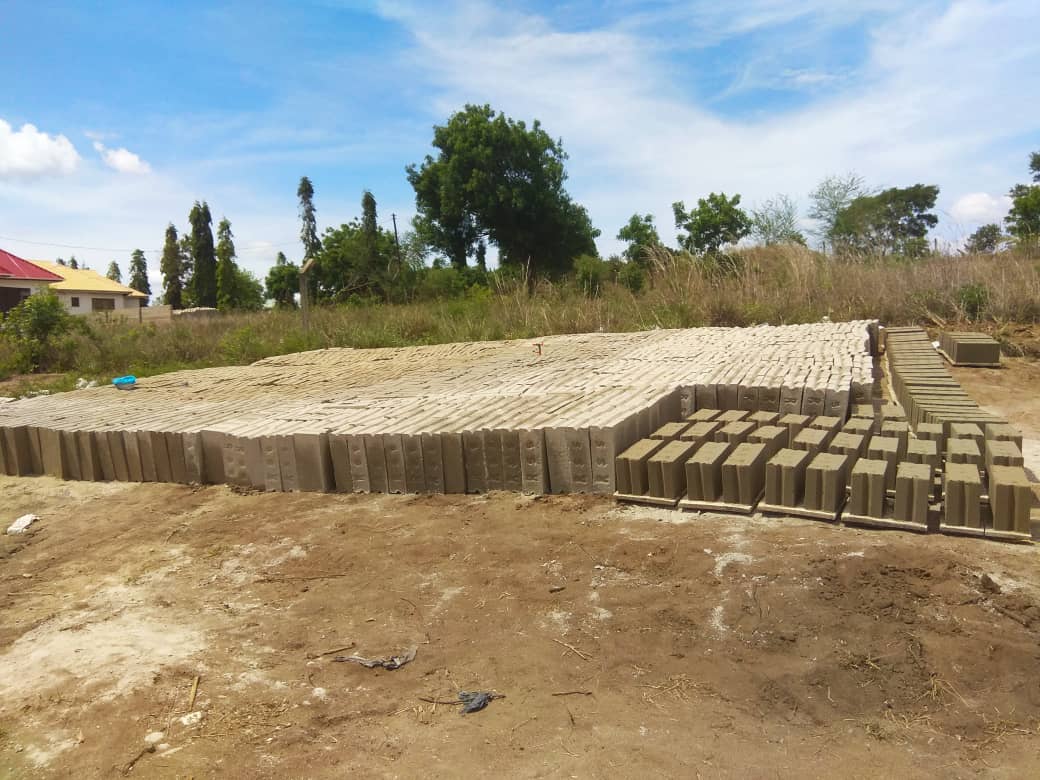 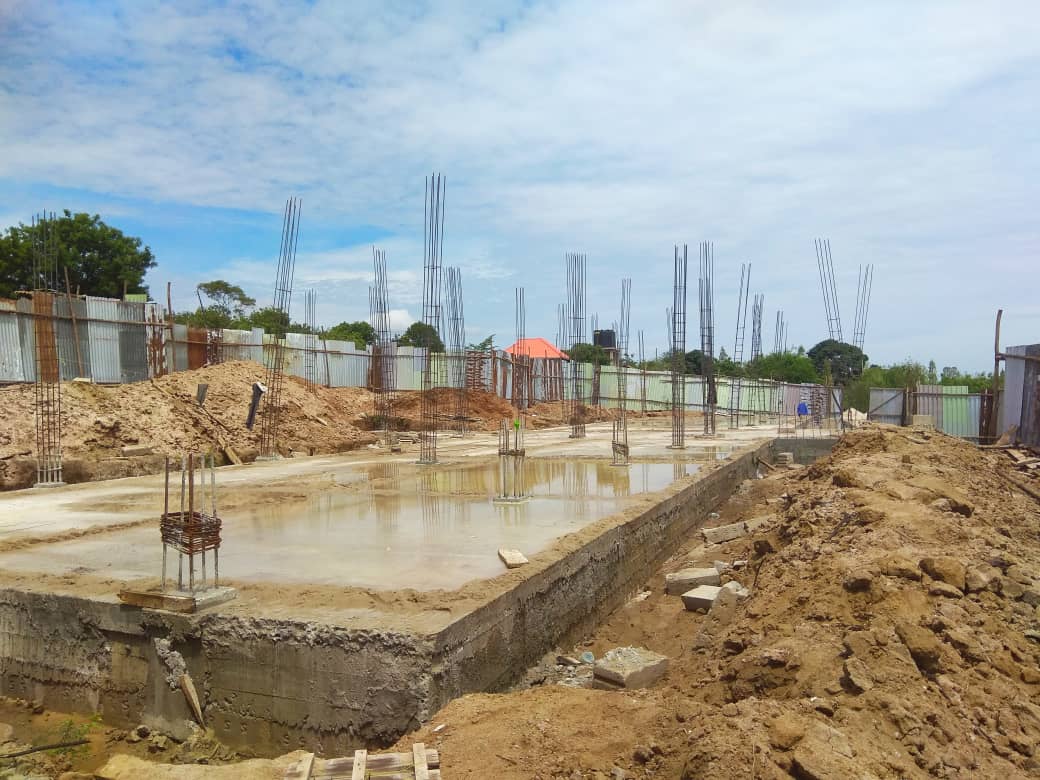